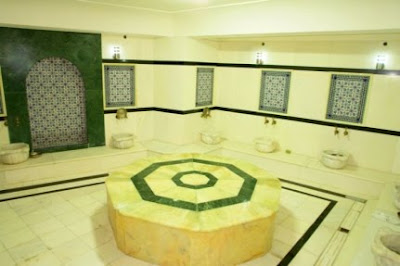 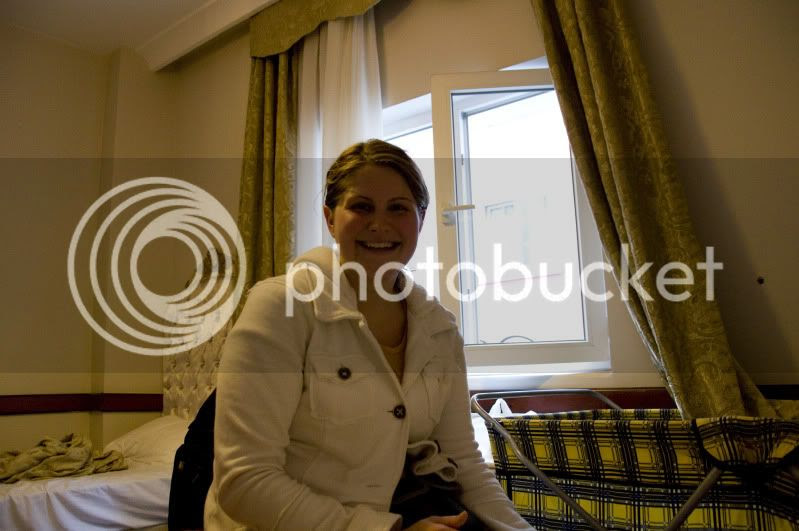 Obviously, I didn't bring my camera to the Turkish bath but here's a photo of me shortly after. Wet hair and red-faced. Overheated or incredibly embarrassed? Probably a little bit of both.
Posted by Margaret Proffitt at 1:57 PM

1. You should write a book. I'm serious. You have a serious gift, Marg.

2. This post had me laughing so hard that I almost peed myself. I could just picture it all in my mind and it was awesome!!

3. Clark totally lied to you. He knew that if he gave you full disclosure you would never go. It's a good thing too because it sounds like you had a blast. :)

5. Plan a trip to come see me after the babe is born and you are good and recovered.