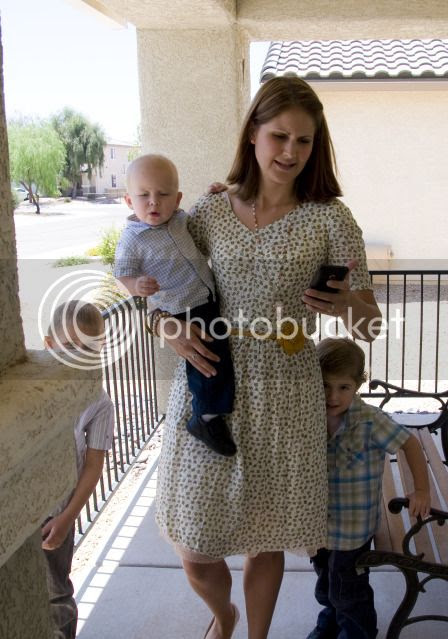 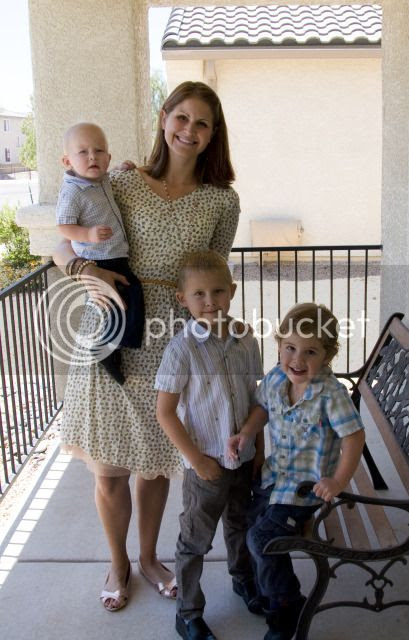 I've never really loved Mother's Day. So let's switch the focus from me and put it on my kids. Mothers have to love you no matter what, right? Right. So here are three things I love about my kids that no one else does or likely will.

Booker. Booker holds his pencil wrong. All wrong. Wrong. Wrong. Wrong. I would take a picture of it but it would probably make you physically uncomfortable. If you've ever been to Kindergarten, you know that holding your pencil correctly is a highly prized skill. His pencil grip is totally whack and his handwriting is terrible. All year long, his sweet teacher has been giving me tips on how to correct this. She sends home special rubber grips to use on his pencils. She sends home tennis balls with googly eyes and slits cut in them for him to squeeze and hone his fine motor skills. She makes him write at an angle on a three inch binder at his desk to force his hand into the correct position. It doesn't work. He continues to hold his pencil wrong. Like seriously wrong. It's unnatural. It's absurd. Who would think to hold a pencil like that? His mother. That's who. That's how I know he's definitely mine. And boy, can I sympathize with him. I had teachers hounding me all the way through middle school to change my pencil grip. They never gave up trying to force my hand (literally) into a more "normal" position. But it didn't happen and I still hold my pencil like a circus freak. So when Booker comes home with his pencil grips, I ask him if he wants to use them and then toss them away. When I volunteer in his classroom and notice that his is the only desk with a binder taped to it, I cringe and then carry on. He'll figure it out. He'll be fine. Maybe he'll even be my little artist.

Teichert. If Booker is my child, Ike belongs to his dad. His sense of humor can be dark and sometimes inappropriate. Last week, a haboob hit Tucson. When the dust had settled, Ike and I went out to the backyard and discovered two geckos had blown into an empty bucket and become trapped. Ike was excited about our new pets. We got them water and fished out some dead flies from the window sill to feed them. We lost interest and went back inside. That evening, we returned to discover that the hot sun had baked them to death. Instead of food and water, we should have left them with rocks and sand for shelter. Unfazed, Ike picked them up by their tails (losing one in the process) and dropped them into a hole his dad had dug. We had a quick funeral and discussed how we were only burying their lizard bodies but their lizard spirits were likely in heaven, so do not fret. Ike was clearly not fretting because according to him, his recently deceased lizard pets were hanging out with "Lizard Jesus." The next morning, he wanted to go unbury his lizards and see if they were alive.

Asher. Asher is young so it's hard to say what I'll love about him that everyone else dislikes. If I had to guess, Asher is going to be that chatty kid who never knows when to shut up. He's jabbers on and on and on and on. He knows exactly how to get the attention of his brothers when they stop listening, by either pointing, screaming or throwing things at them. When his mouth gets tired, he finds other ways to communicate- usually with a head butt we affectionately call a "noggin." He won't stop until he gets his point across. An attorney in the making, perhaps?

My kids are cool. I'm glad I get to be their mom. And look how much they've changed in one year!?!
Posted by Margaret Proffitt at 9:31 AM 2 comments: