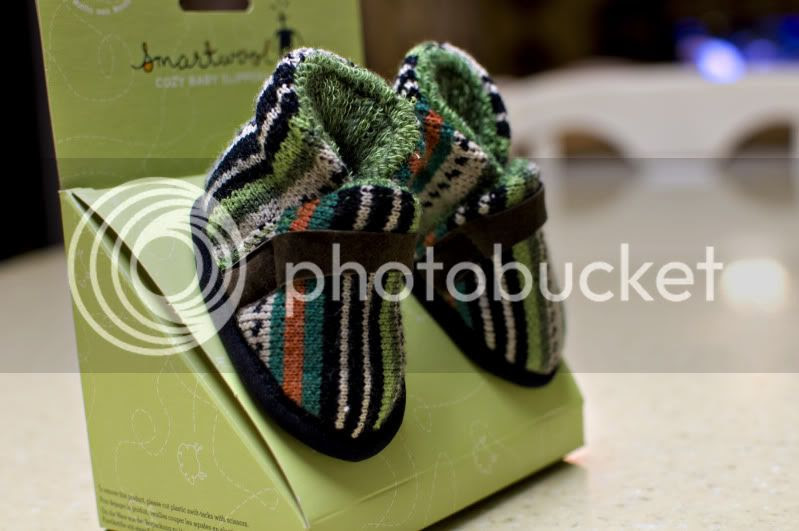 We're taking name suggestions. Begging for name suggestions actually. I've got nothing.
Unrelated- Booker is really into role playing games. Lately, he's been Milo the Cat. Ike is Otis the Puppy. I am the Mama Kitty Who Never Yells at her Kittens or Puppies. With lots of emphasis on the Never Yells at her Kittens or Puppies part. Pregnancy makes me mean(er). Apparently.
Also somewhat unrelated- I really, really, really hate Christmas shopping.
Posted by Margaret Proffitt at 7:12 PM 9 comments:

There are a few advantages to having a mom with bipolar disorder. Like when you're six years old and she starts manically collecting Barbie dolls for you. And not just any Barbie dolls- the Dolls of the World Barbie dolls. I'm not sure how she did it while living overseas (did they have eBay back then?) but for every birthday/Christmas/Passover/Eid/random Tuesday for the next ten years I would get a new doll... or five. I was never allowed to play with them because they were "an investment in my future," but I loved having them nonetheless. I'm especially grateful that my mom saved them for me through every move and didn't toss them out when she found them sitting in the basement of their Provo house a few years ago. 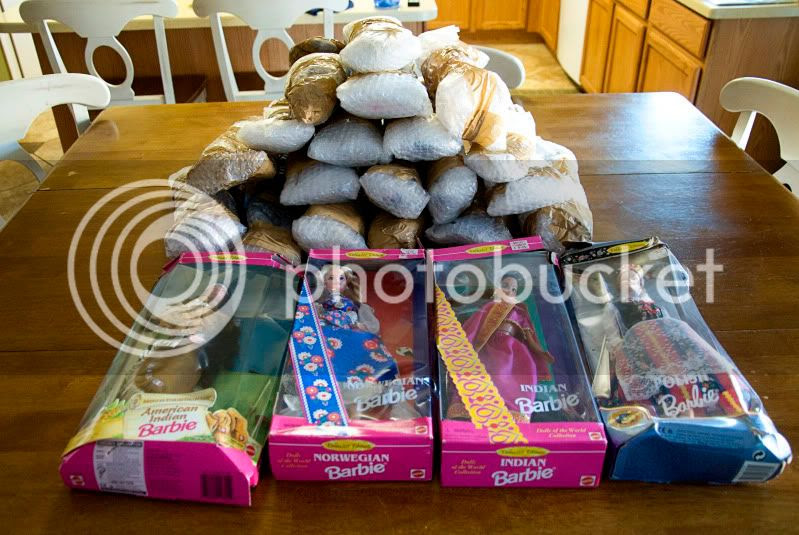 Just a few of the dolls I was able to locate easily. There are a bunch more sitting out in the garage.
So next time my mom forgets my birthday yet again, I'll just remind myself that she shows her love in other ways. Like in the form of Thai Barbie or South African Barbie... Venezuelan Barbie or Russian Barbie! Irish Barbie, Kenyan Barbie, Mexican Barbie... or one of the many Native American Barbies I have. 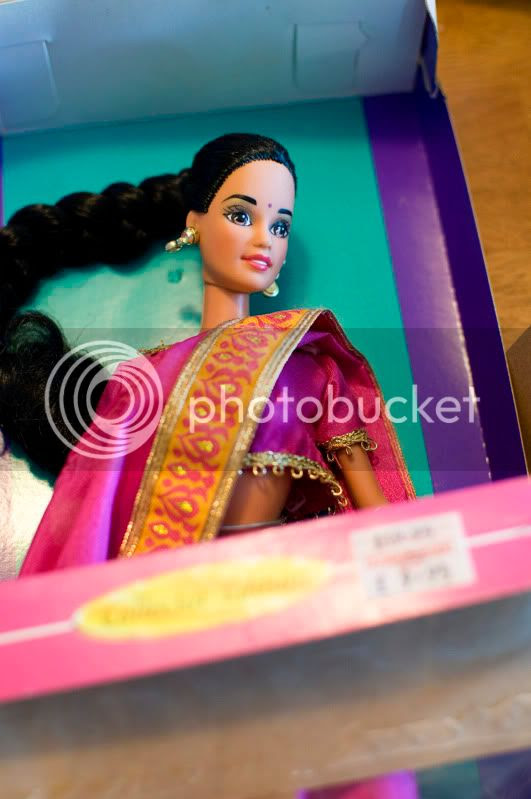 Anyways, there's a point to all this and the point is this... 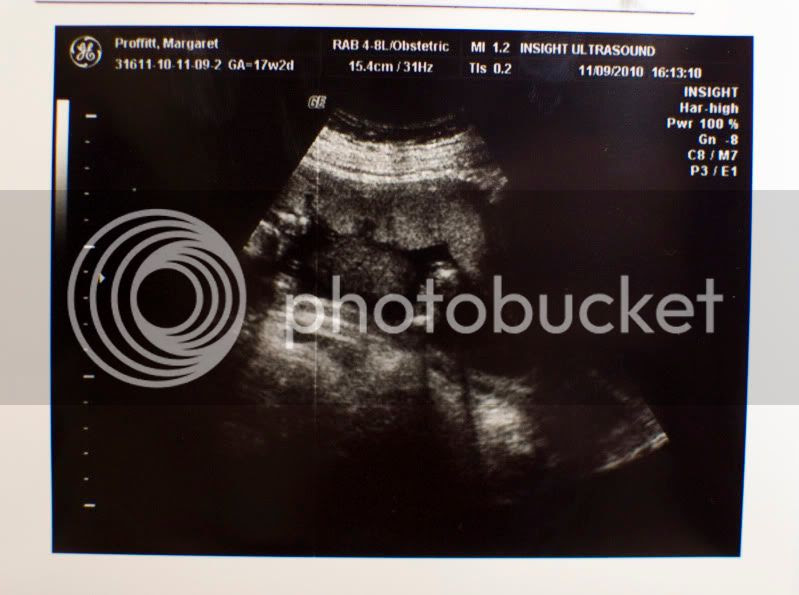 I won't be playing Barbie United Nations or Barbie Olympics anytime soon.
That's right. We'll be welcoming another boy into our family. I've had a few days to let it sink in and I can finally share the news without blubbering. Upon finding out, I spent the first five minutes crying, so the ultrasound tech was kind enough to spend 40 minutes making sure that we were looking at a penis and not just an umbilical cord.
There's no denying it, we're having a boy.
Who knows if anyone will ever actually play with all my pristine, international Barbies. For now I'm joining the Mom-of-Three-Boys Club, a club I wanted no part of. But I'm holding out hope... and holding onto my collection.
Posted by Margaret Proffitt at 7:13 AM 8 comments:

So a couple of months ago (when I handed most of my parenting duties over to Clark), we started doing something different at bedtime. Rather than put the boys to bed in their separate rooms, Clark would read to them both in Booker's room and then leave Ike in there. This worked out in some ways- requires only one parent for bedtime, mom can go to bed at seven. And wasn't so successful in other ways- the boys stay up an extra hour playing with each other, Ike ends up in his crib once Booker declares that he is "bugging him too much."
Well, last night I overheard the boys belting out this song and jamming on their ukuleles. Ignore the camera work, Clark was hiding in the bathroom using my phone. I love how they're actually listening to a Primary song.
Posted by Margaret Proffitt at 7:14 AM 2 comments: