Last week was Fall Break and I was determined to plan one fun activity for my kids amidst all boring and lame-o cleaning/doctor's appointments/whatever I had to get done. So we drove up to Phoenix to meet my sister halfway for a fun cousin play date. 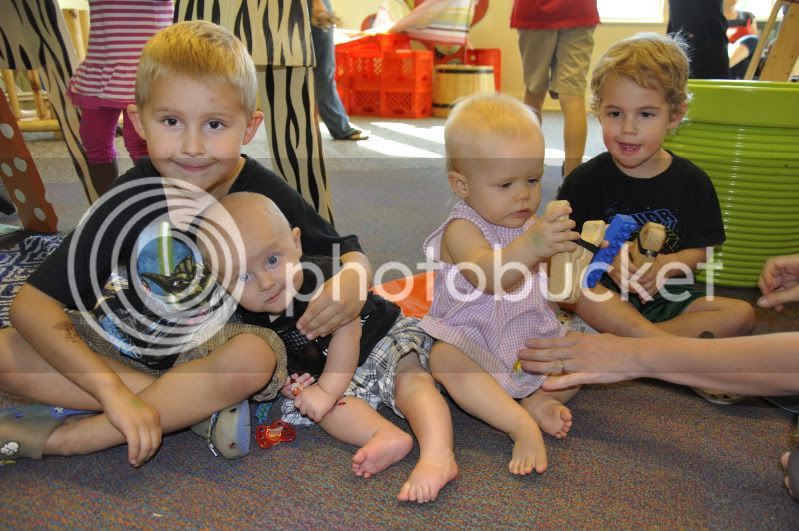 We spent the afternoon at the Phoenix Children's Museum and although it's a little pricey, it was really fun. When you first walk in, you're greeted by the coolest treehouse climbing structure thingie. It's three stories high with lots of nooks and crannies. The boys LOVED it. 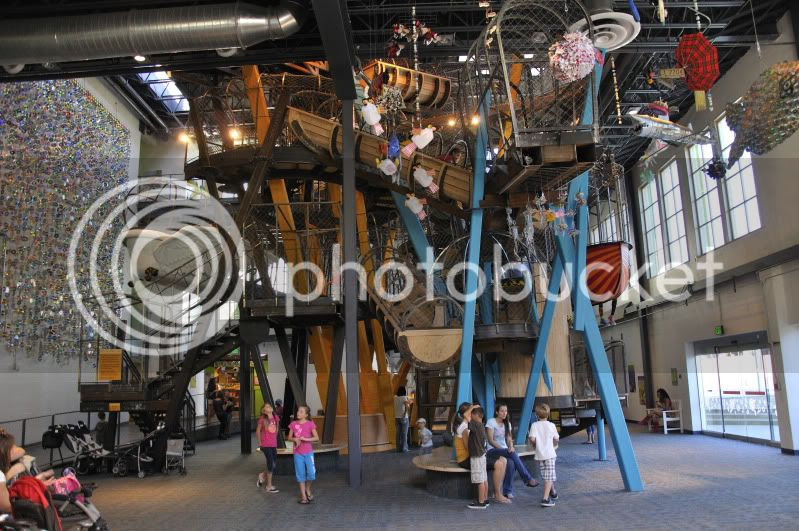 There was an entire room dedicated to building forts. A foam noodle forest. A kid-sized grocery store. And a whole slew of inventive and fun things for kids to do. Thanks for the fun afternoon Marie and Amara!

Here's a slideshow with more pics.

Posted by Margaret Proffitt at 1:05 PM No comments:

Dear Chocolate, What is the trick to keep you from seizing up when melting you? 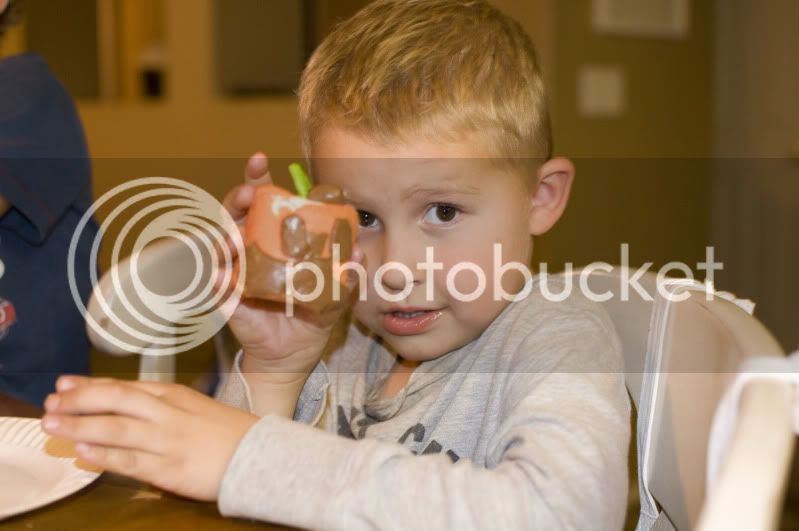 Dear Marshmellows, You are gross even when covered in Ghirardelli's. And even grosser with tootsie rolls pasted on. Bleh. But the kids LOVE you. 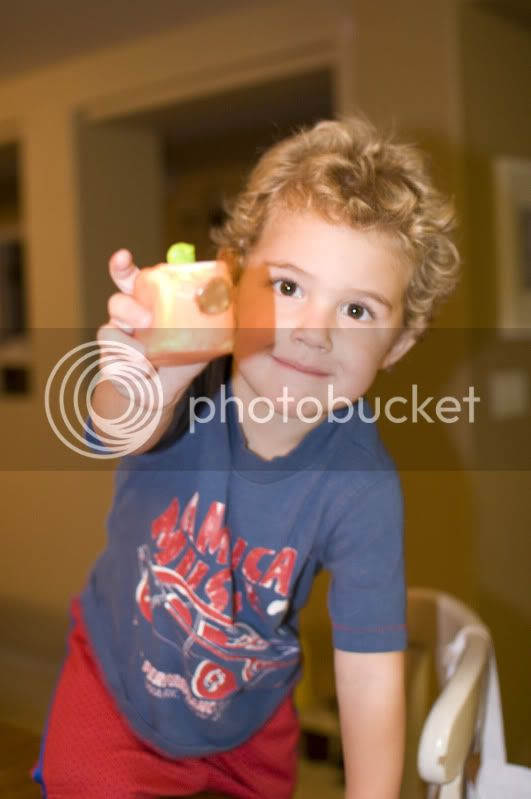 I can't wait for Halloween. 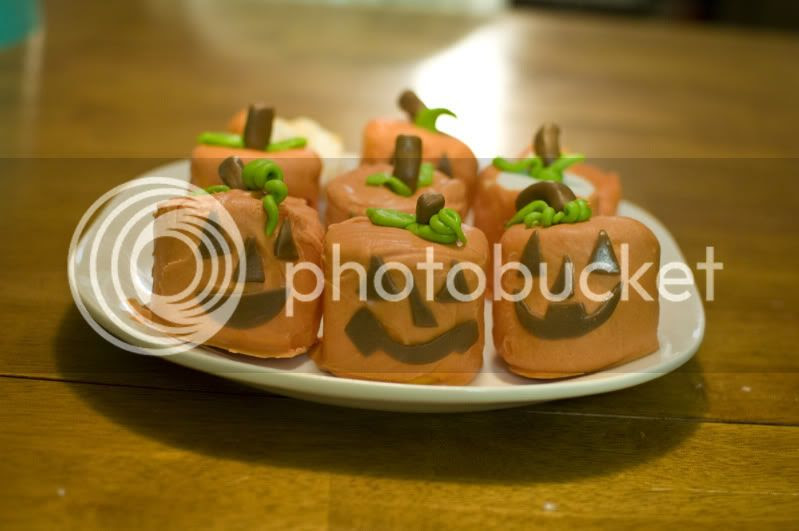 Over General Conference weekend, we joined our friends the Glausers on a camping and fishing adventure. Aside from Girls' Camp, I've never really done the whole no running water and no toilets type of camping. And let me tell you, if you're well prepared then it's a blast. Good thing we were well prepared. It rained, it hailed and we still had a ton of fun. 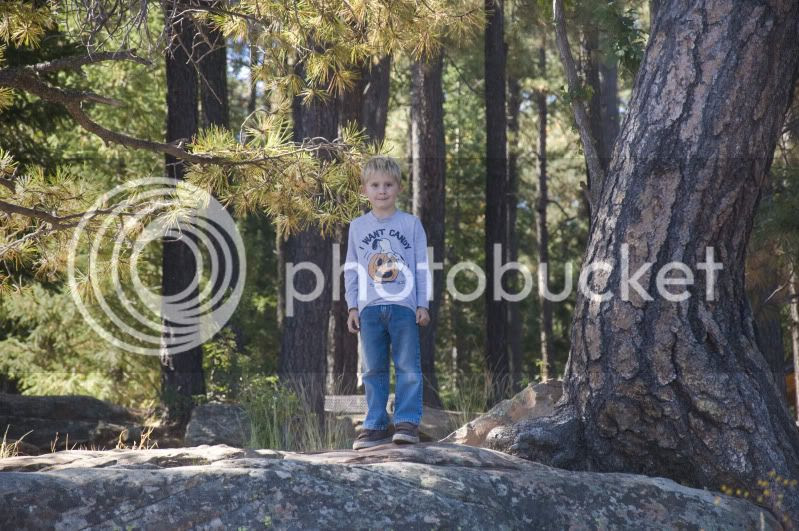 Ike and his best buddy Porter. 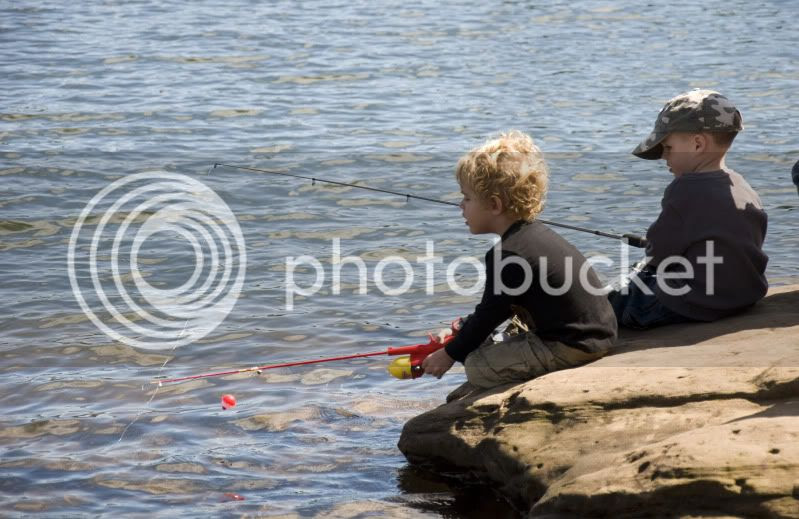 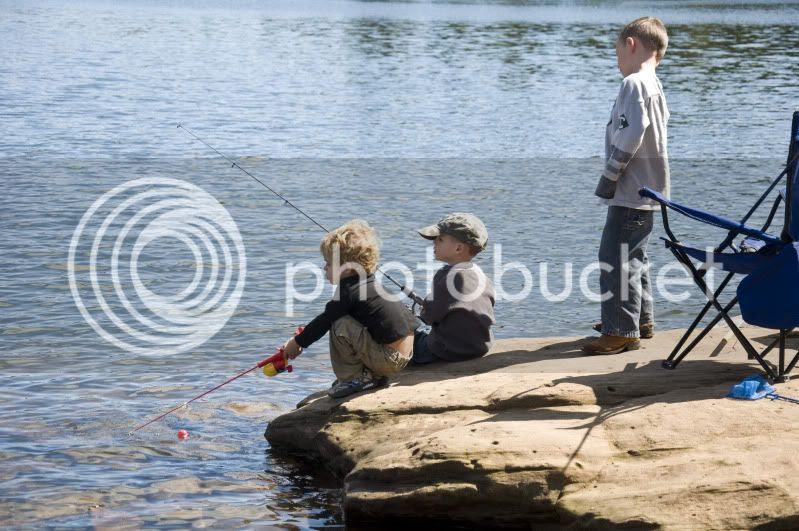 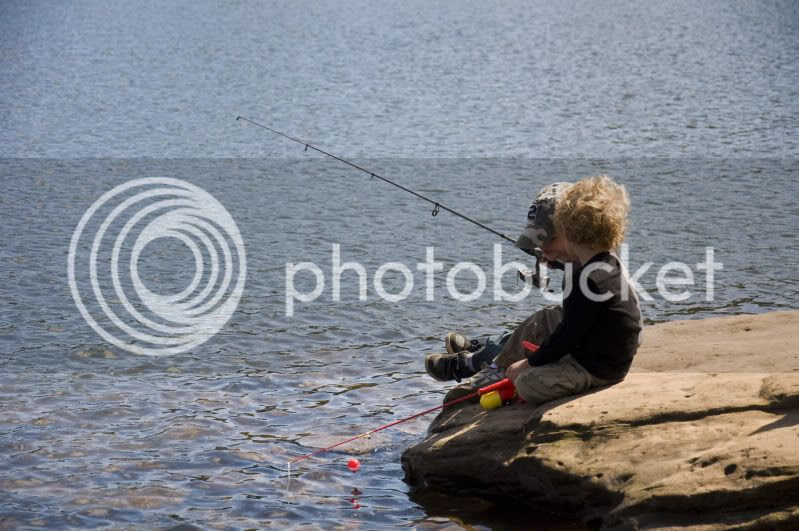 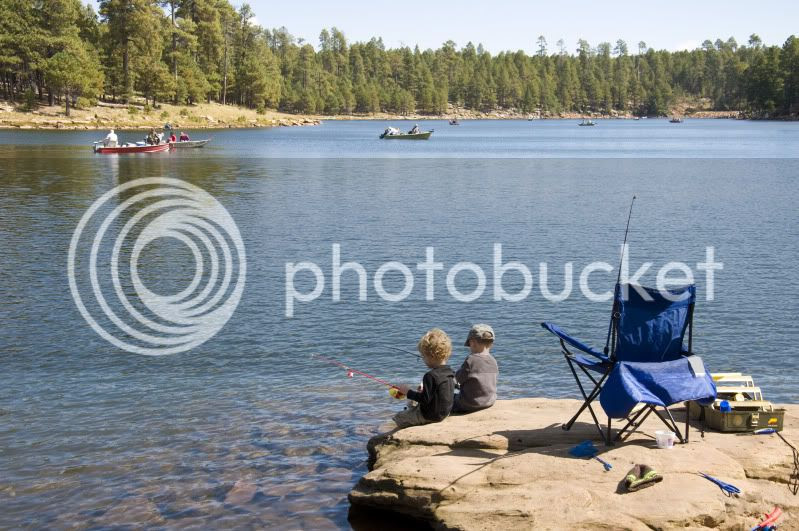 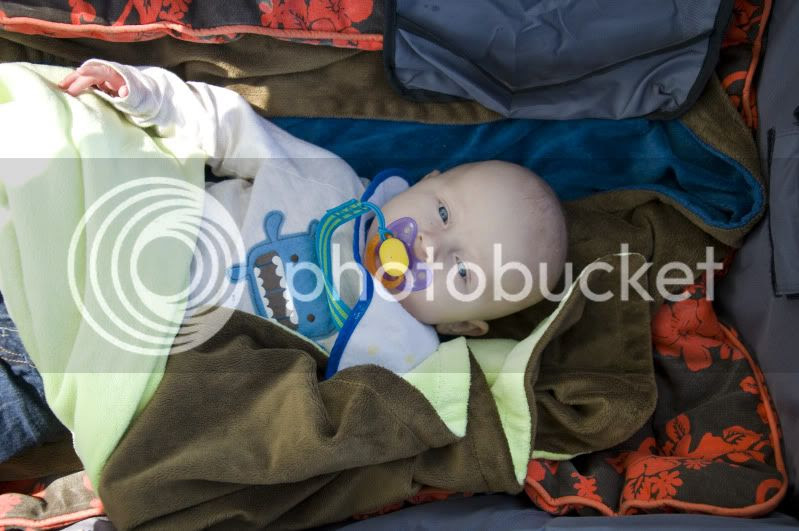 Booker liked the idea of fishing. When it came time to reel them in and take them off the hook, he was no where to be found. 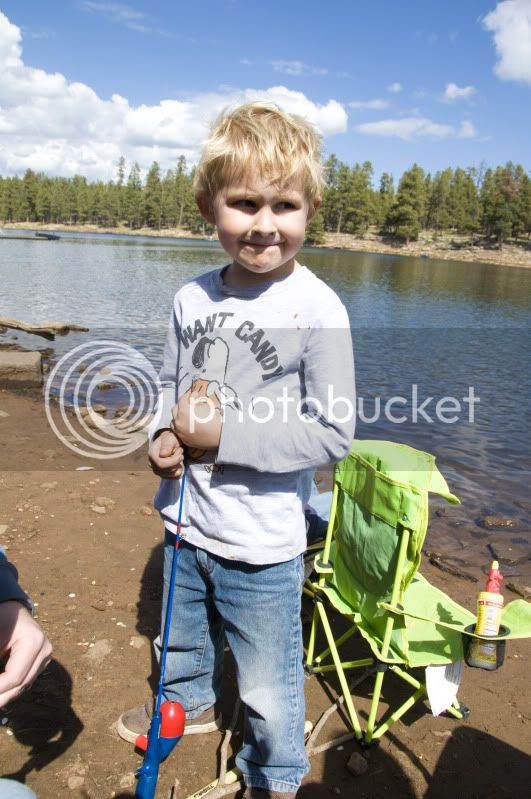 A nearby view from our campsite... 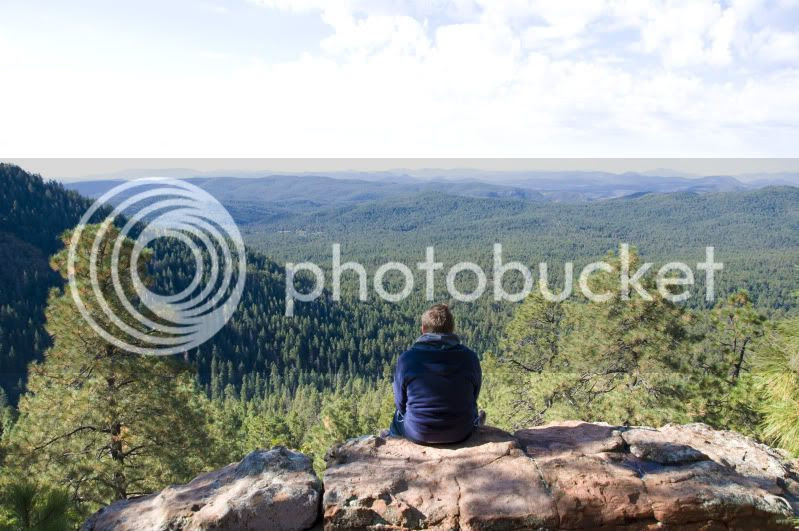 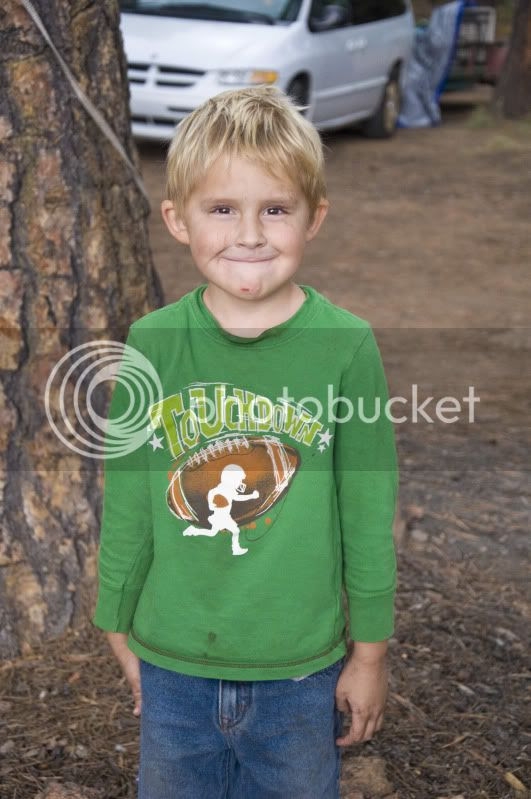 During the Sunday afternoon session, it rained and hailed. So we piled into the car to wait it out. 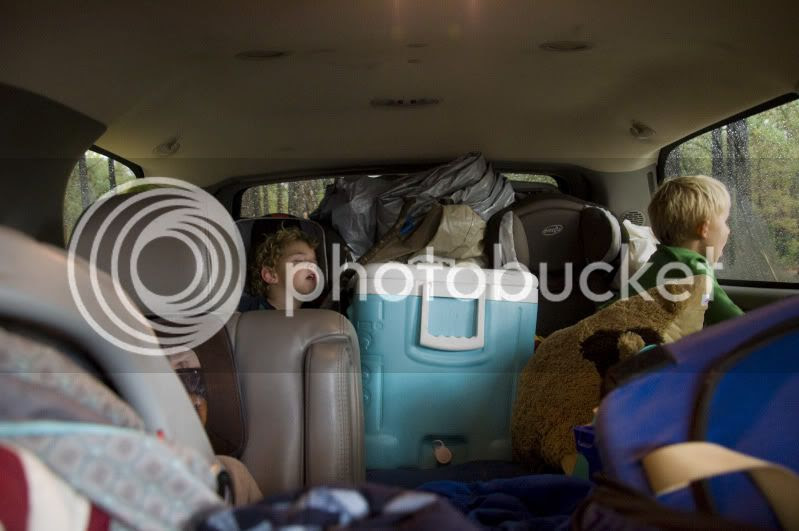 While dinner cooked on the campfire. It was pretty cozy... 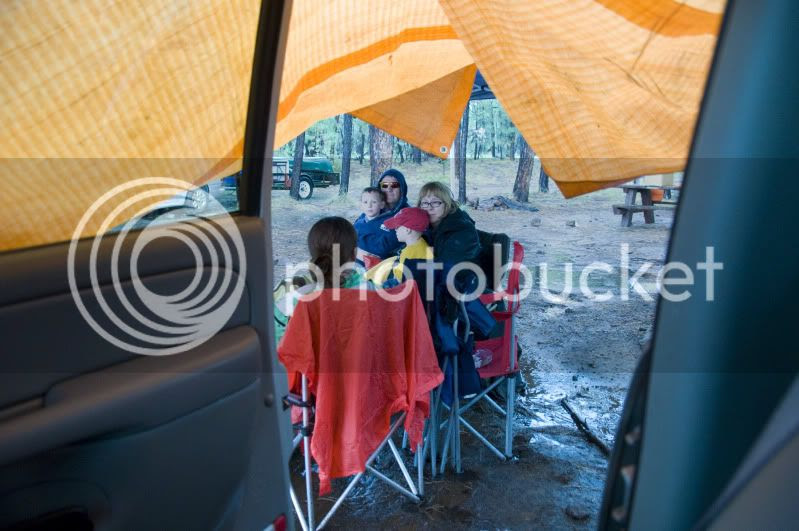 Minutes before hopping in the car to drive 3 hours back home, Booker face-planted in a puddle. Good timing, buddy! 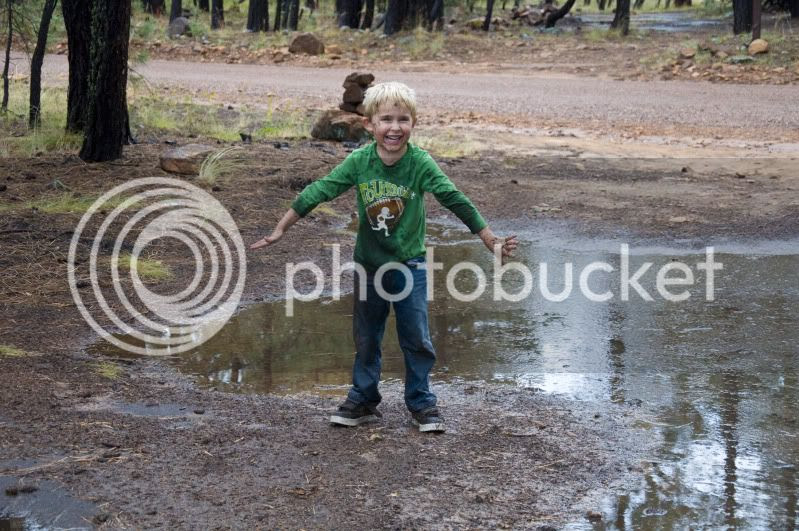 Thank you Glausers for the fun-packed weekend!
Posted by Margaret Proffitt at 10:54 PM 2 comments: 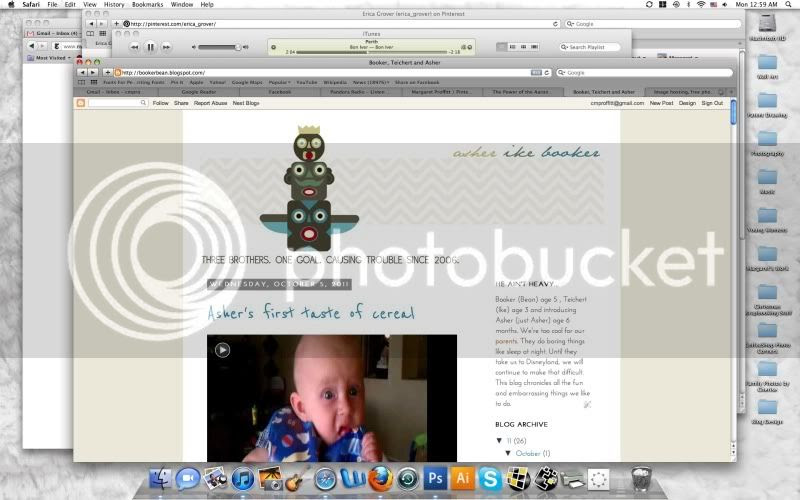 I've been feeling a little sad about the state of affairs over on the boys' blog. Poor, poor Asher. He's nearly six months old and compared to his brothers at the same age, he has just a fraction of blog entries dedicated to him. I'm changing my ways. I'm going to do better. Starting with a blog makeover. Head on over and check it out.

Next up, a Big Red Flat makeover. According to my header, my cactus is still pregnant.
Posted by Margaret Proffitt at 1:16 AM 1 comment:

The last stop on my little tour of DC was the Pentagon Memorial. To honor the 184 victims who died at the Pentagon on September 11th, 184 illuminated benches have been arranged according to each victim's birth year. For those victims who died inside the building, their bench slopes into the Pentagon. For those who died on AA Flight 77, their bench slopes out toward the skyline. All the benches are aligned at the same angle that the plane hit. It is a beautiful and well thought out tribute. I'm so glad I had the chance to visit it. 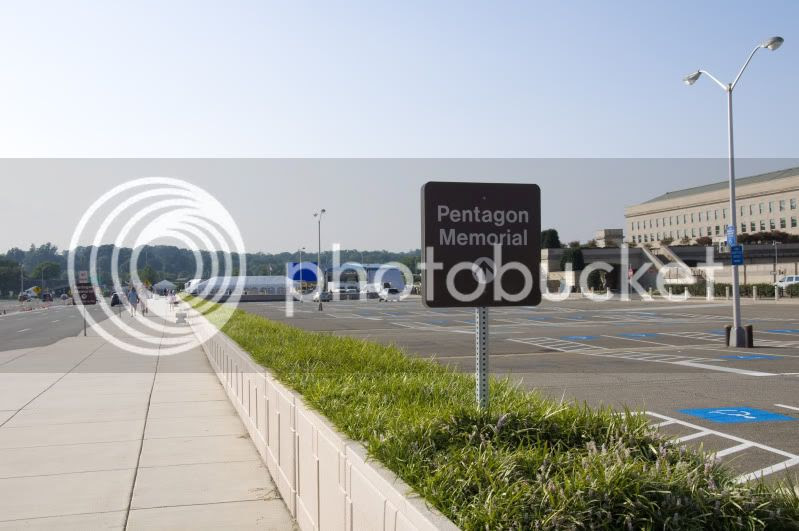 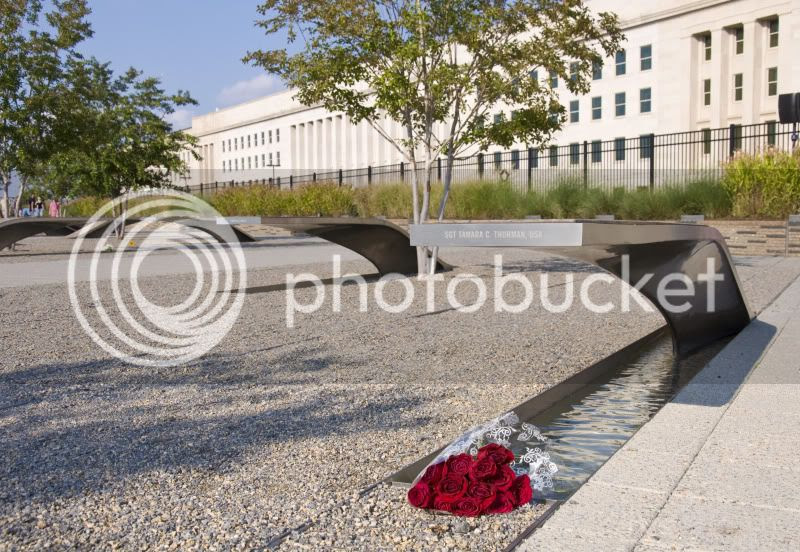 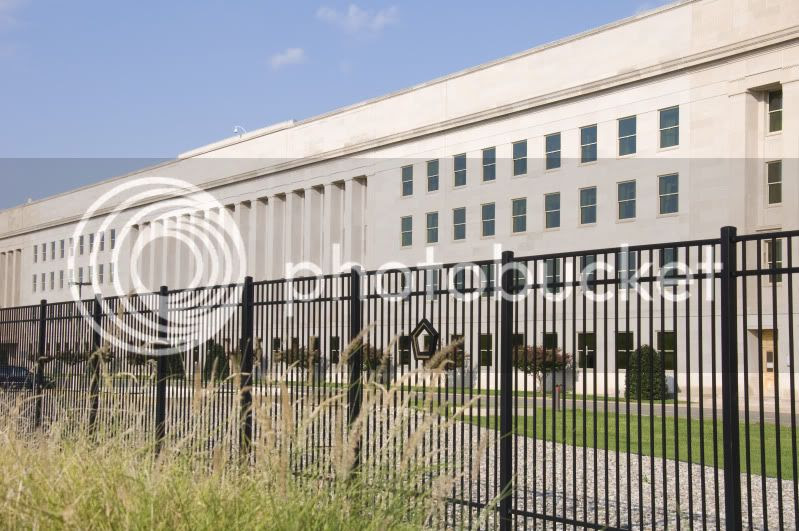 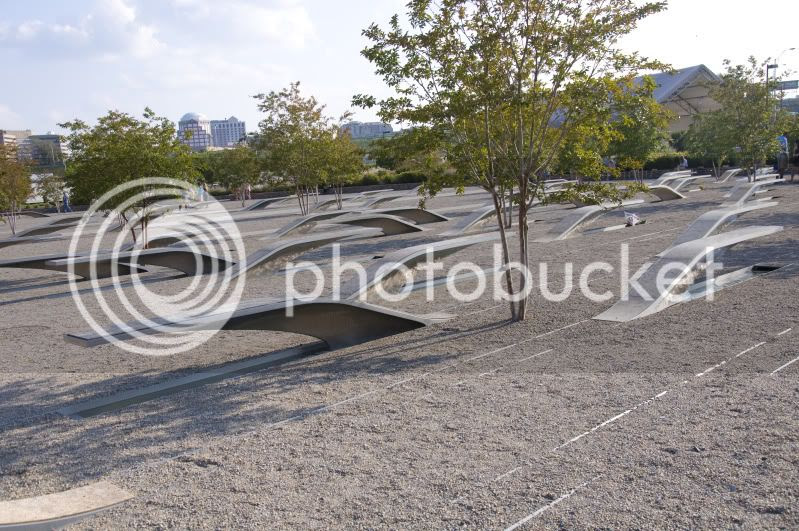 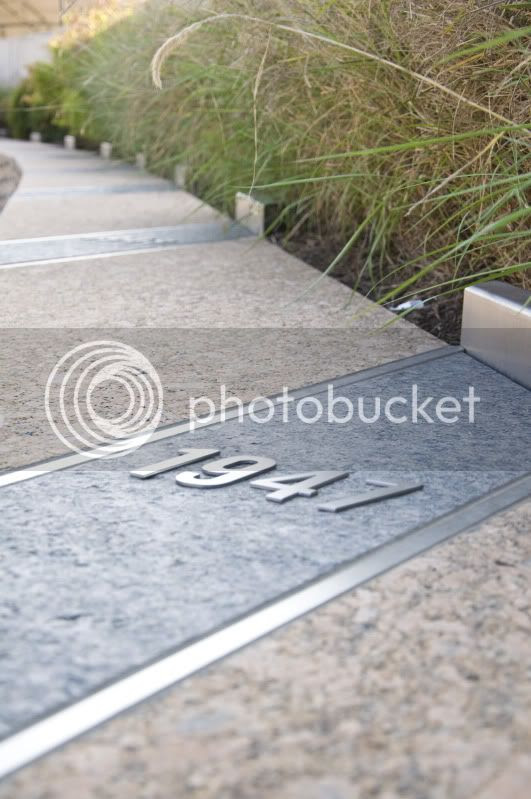 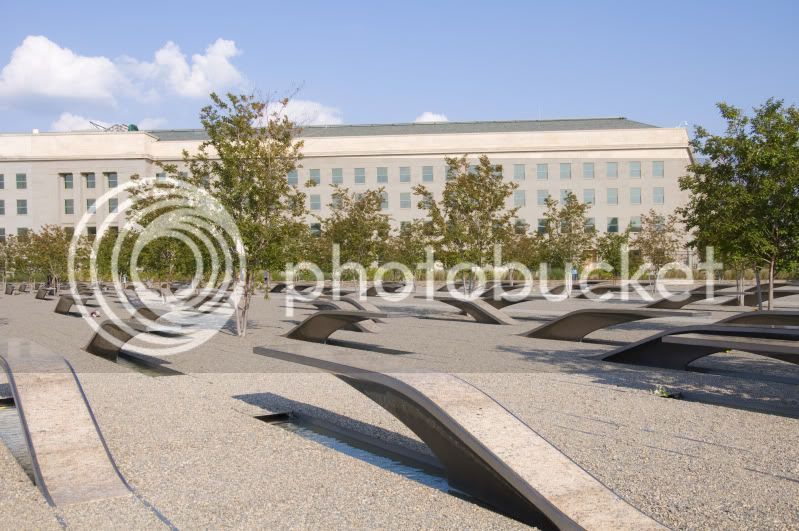 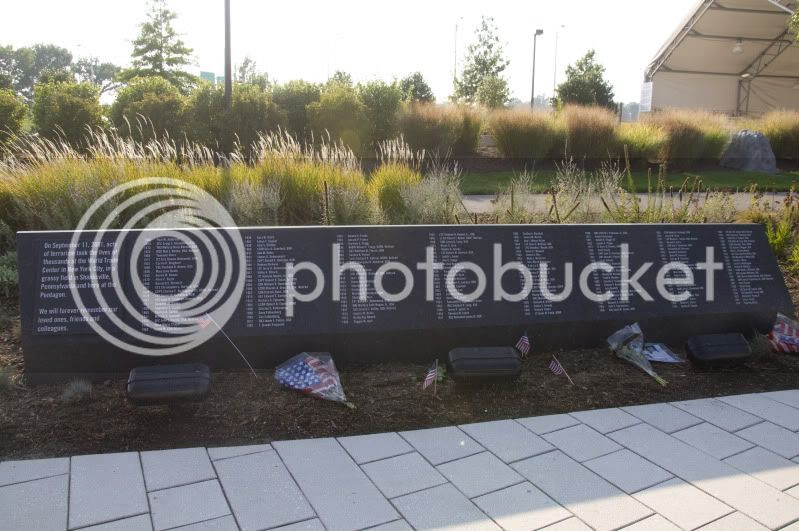 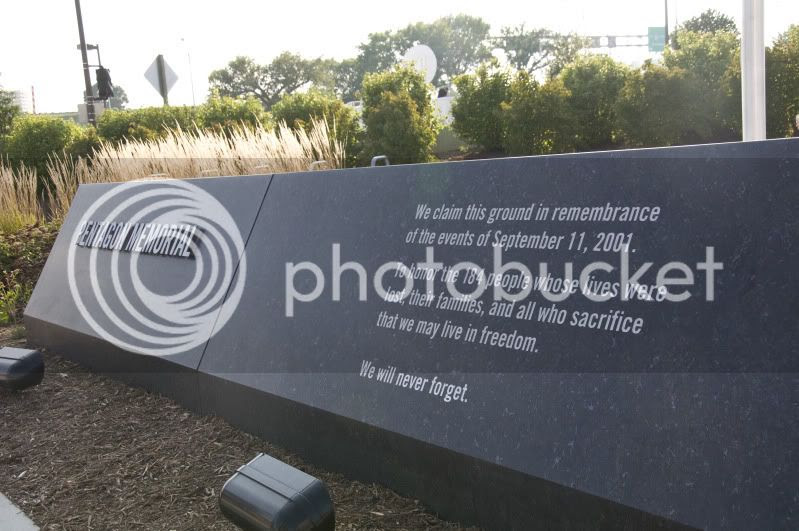 Because it was the day before the 10th anniversary of the attacks, they were setting up for a memorial service. The Army Band was busy practicing for the next day's events. 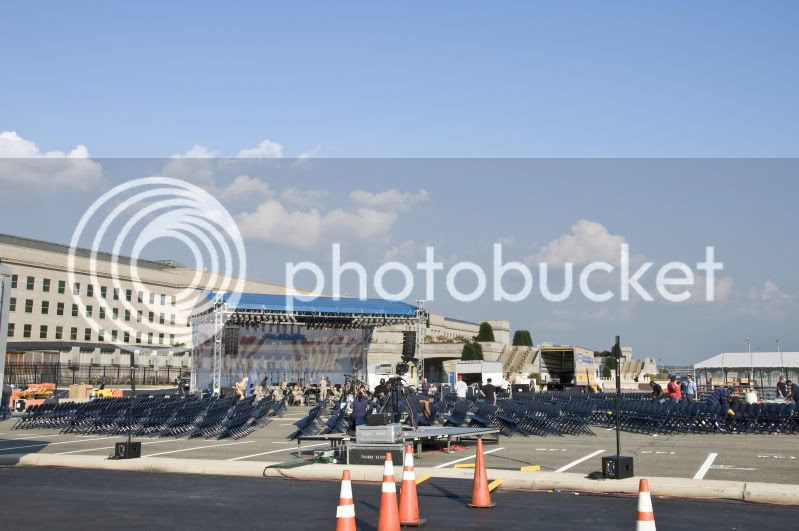 This was an ad inside the Metro station. Only at the Pentagon will you see ads for weapons and missile systems! 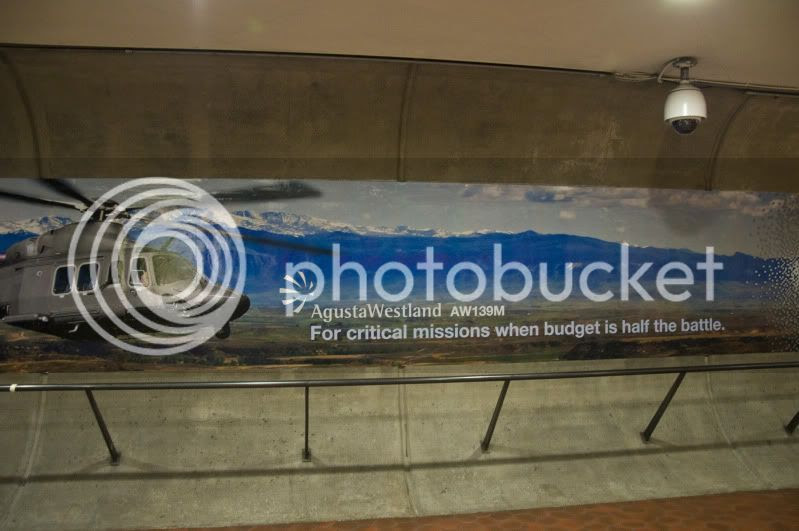 Posted by Margaret Proffitt at 11:19 AM No comments: