For this 8 week challenge I'm doing, I've been trying to make an effort to get as many of the ten things done and off my list before noon. Some of the things I can't get done right away (like no eating after 8 p.m. and drinking 64 ounces of water). But when it comes to exercise, journal/blog and uplifting reading, I like to check those off right out of the gate. It's been a great way to start my mornings and leads to a much more productive and fulfilling day.
So according to the images on my camera, today's blog is brought to you by tabouli and Ike's crazy hair. 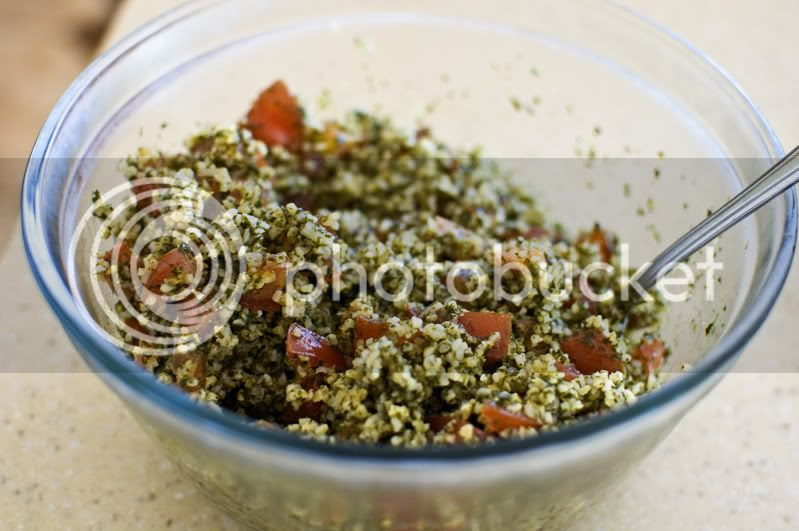 Growing up, tabouli was like the creamed spinach of our household. My mom was always trying to get us to eat more tabouli and we hated it. That woman had a love affair with her tabouli and as a kid, I just didn't get it. It looked like grass and it tasted like grass to me. Well, fast forward a couple of decades later and I love me some tabouli. I think everyone could use a little more bulgur in their lives. Could you?
And then there's Ike's hair. Some mornings I just shake my head and laugh. 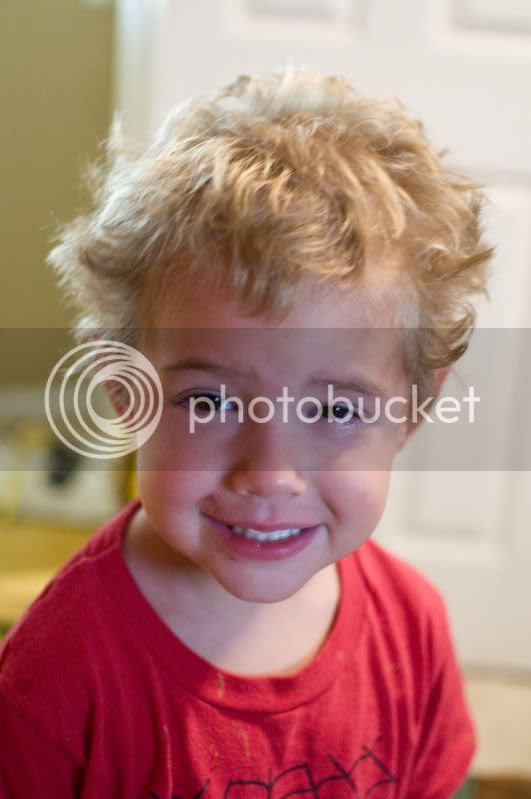 I really ought to cut it but at this point I'm interested to see where it goes from here. Plus I think his hair is somewhat fitting of his personality. Over the last few months, Ike has really discovered his voice and apparently that voice has told him to do some pretty naughty things. Like cut holes in the couch. And color on the couch (what's he got against the couch!?!) And lock doors behind him. And take all his clothes off several times a day. And pee all over his bedroom carpet. 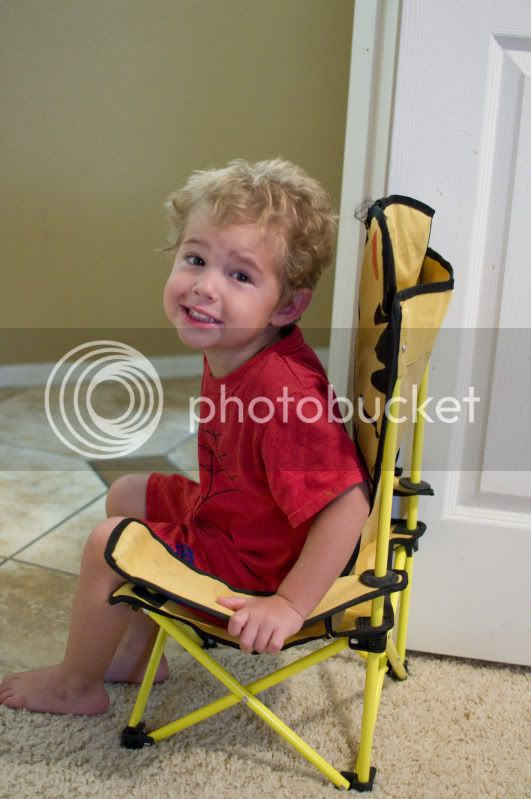 But my heart kind of melts every time he says "I'm sah-ry Mom" so I'll forgive that crazy haired kid. Unless he cuts the couch up again. Then I'm done. I'll send him away to a crazy science lab where he can become a little mad scientist apprentice.
Posted by Margaret Proffitt at 8:17 AM

You should get Brie's tabouli recipe. Yours looks naked without cucumbers. Do you use mint leaves in yours. It gives it a nice cool flavor in teh summer time. Mmmmmm, now I want me some tabouli

Same with my mom and falafel. We used to say, "It makes me feel awful" but now, I think it highly delicious.
Still can't get behind my dad's love of creamed corn. Can't do it.