Remember when you dressed up your 2 month old as a possibly racist candy corn? Memory jog here. Well, you also carved him (your TWO month old) a very elaborate Elmo themed pumpkin that year. There was no photographic evidence (this was 2006 remember, did they even have iPhones back then?) but I remember because it was painfully tedious. You spent hours carving that stupid pumpkin. He was so "delighted" that he pooped his diaper and spat up all over himself. Because you know, TWO MONTHS OLD.

You continued the tradition of going overboard each year with Blue's Clues, Dora & Diego and Stormtrooper pumpkins. And every year, you wanted to punch yourself in the face. That's why when I saw these bad boys at Target this year, I grabbed them up. No more near finger amputations, we've had enough of those lately! No more sullen children sitting on the floor begging to "help" carve. No more frustrated parents and late nights crawling into bed with strings of pumpkin dried in your hair. 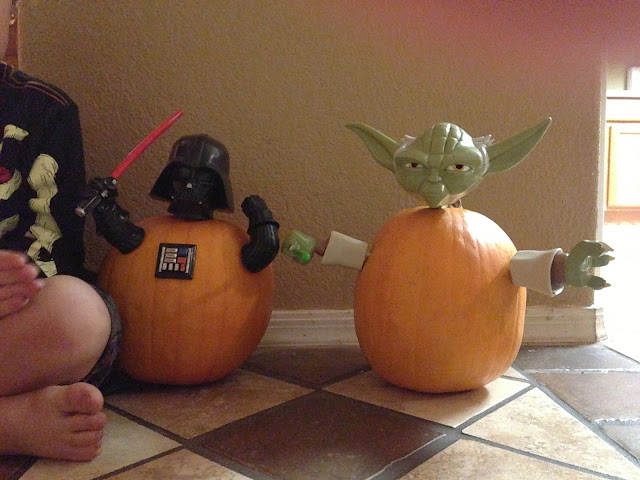 Unfortunately, Clark didn't get he memo and came home with a pretty cool Scooby Doo stencil that he printed off at work. So this year it was his turn to carve the stupid elaborate character pumpkin that our boys absolutely love and think is magical.


Which reminds me- I miss you, Mommy Margaret circa October 2006. You had so much energy and enthusiasm.

(Totally kidding. I'm not expecting. But wouldn't that be a good explanation for all this recent laziness?) 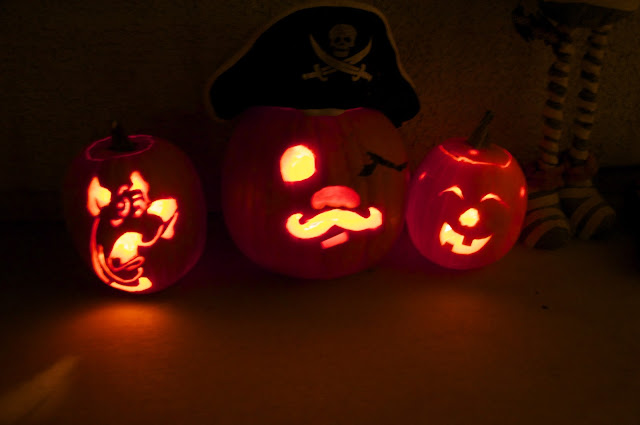 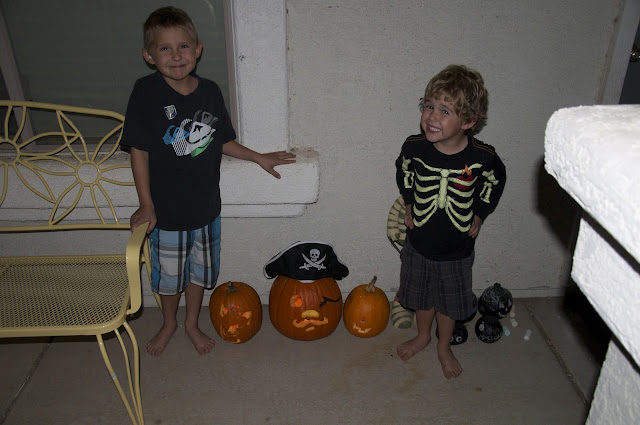 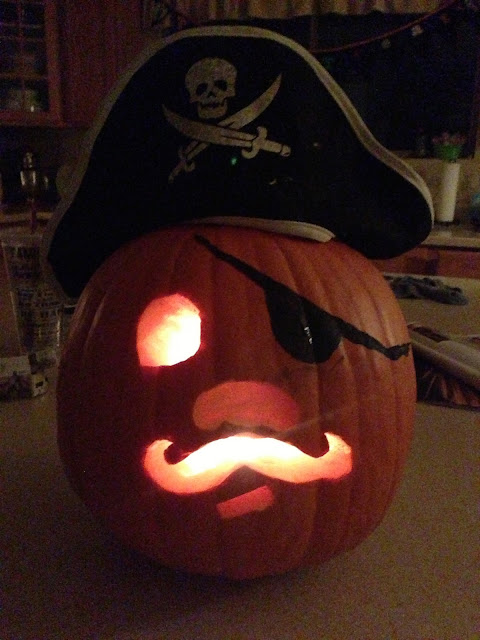 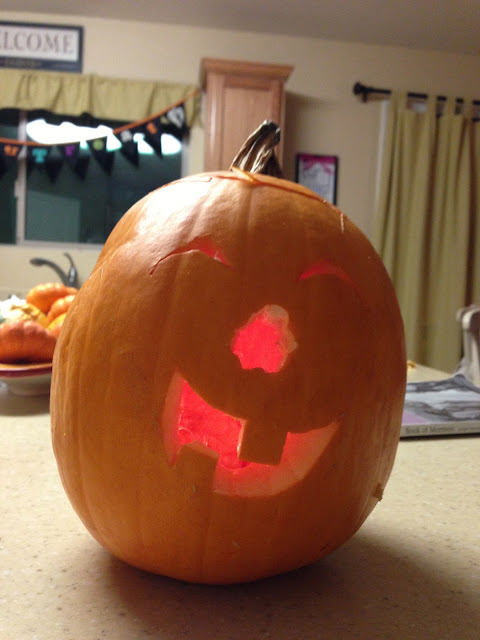 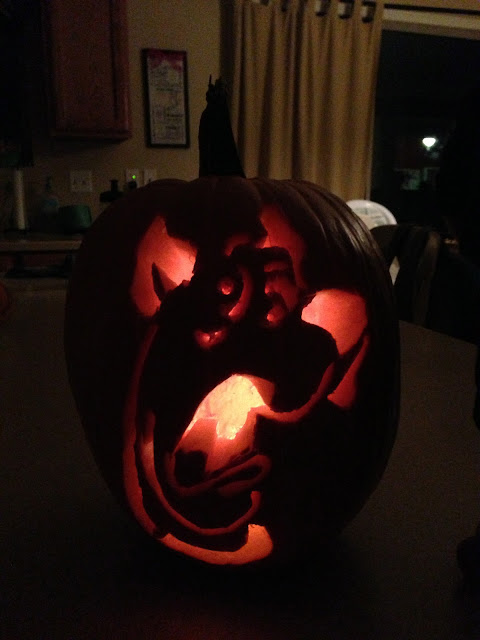 Posted by Margaret Proffitt at 1:40 PM

For a minute there, I got so excited that you might actually have a girl! And no, you're not lazy. I've never carved anything more than a face with triangle eyes and two front teeth. My poor unfortunate children.


The antients used Christinaity to initiate the "Beginnning of The End". Along the way they used it to initiate other tools which they will use to further mankind into decay and towards the Apoocalypse:::USA, "democracy", capitalism/corporations.
Of the tools they have used, religious, political, economic, social is by far the most damaging and seems reserved for those who have experienced each tactic:::
The god's social tool promoted moral decay, whether sexual, behavioral, professional, etc. It created an enviornment where indecency is the norm.

The dogs are dead.
And they're still incurring evil from their prior life(ves).
Junior Seau is a good example::The real, a 20-something in her next life, making progress, so the gods allow her clone host fake to committ suicide, allowing her off the hook incurring evil in her prior life. AND close the restaurant, her legacy in capitalism.
Al Davis should be so lucky.
The antient's leaders, politicians, celebrities, corporate executives, scientists/professionals are clone host fakes, fresh out of high school who woudln't know their ass from a hole in the ground. Without the gods doing their jobs THROUGH THEM they'd only be good for playing with themselves.

Because of their use of clone host fakes the gods have created a blameless society where nobody takes responsibility for the destruction which has occurred.
The BODs, CEOs and wealthy are fakes fresh out of high school, the gods no longer push anyone into it and instead used temptation, and the result is devistation the gods won't "make up" to the disfavored anymore.

There was a very real perception that bi-racial was much worse for the white than it was for the person of color. The liberal culture, which was designed and promoted with the god's tools to achieve their Apocalyptic goals, screamed racism when there was a very reasonable explanation for this reality::::
In this white punishment known as the United States the person of color has already adopted the disfavors/temptations intended for another race. But by associating/mating with a person of color the white is newly adopting the disfavors of another culture.
And this is the reason why people of color are not welcome in the United States. The gods control everything:::The perception they want to create, the thoughts they want you to have.
People of color can't recover from absorbing the temptations from two cultures. And why they become more and more like so many blacks in America:::Veterans at absorbing the temptations of two cultures.
To further illustrate this is why California's educational system/funding was ranked #1 when California was white:::Education being the basis of the affluent economic system. Now even public higher education has become unaffordable.

The gods behave monsterously in the course of managing Planet Earth, matching our decay, but they demand people be good if you are to have a chance to ascend as a child in a future life.
Not only is doing the right things important (praying, attoning for your sins, thinking the right way:::accepting humility, modesty, vulnerability), so is avoiding the wrong things important as well:::"Go and sin no more".
You NEED active parents who share wisdom to have a real chance to ascend into heaven in a future life, and you MUST be a good parent as well to have that opportunity in your next life.